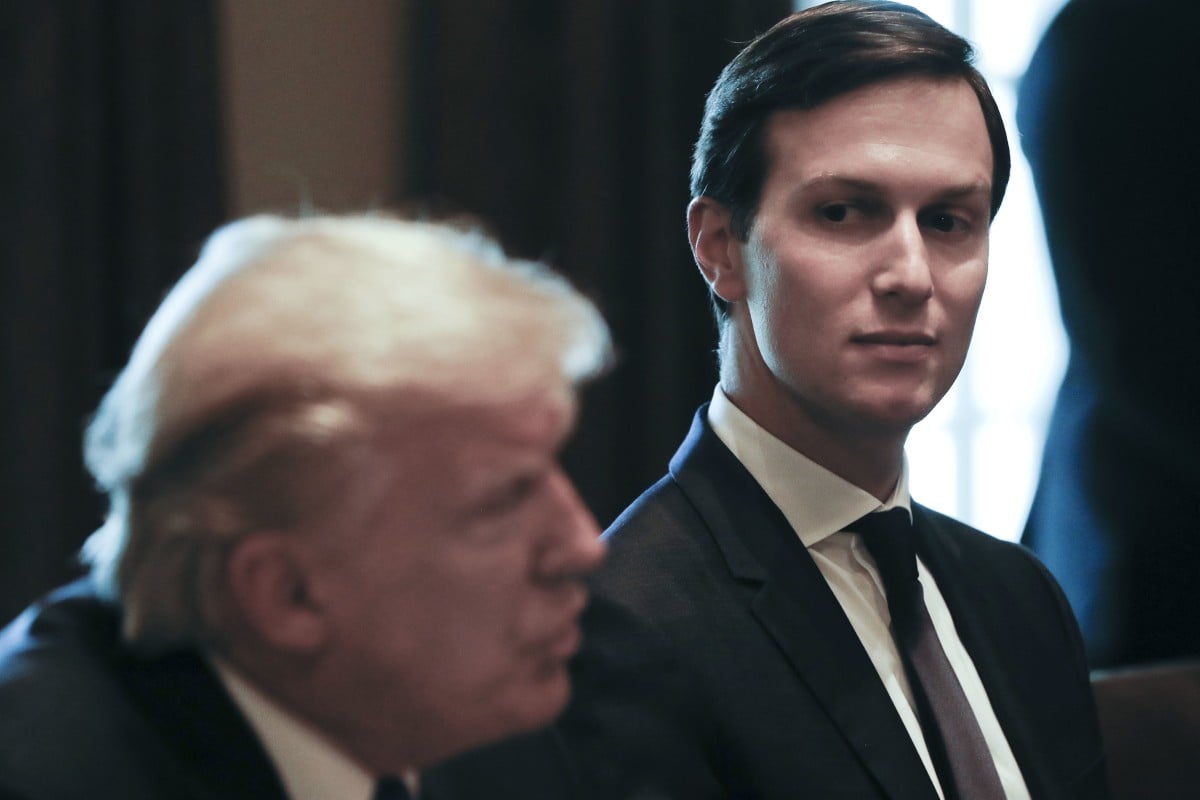 White House adviser Jared Kushner described Black America's issues with inequality and racism in the country as "complaining," during an interview Monday on "Fox & Friends."

"The thing we've seen in the Black community, which is mostly Democrat," he said, "is that President Trump's policies are the policies that can help people break out of the problems that they're complaining about, but he can't want them to be successful more than that they want to be successful."

Kushner's words appear to blame Black Americans’ disproportionate lack of wealth, job opportunities, health disparities and other inequalities on a lack of drive — suggesting the problem is that Black Americans don’t “want” success enough. However, his comments do not address the roots of systemic racism.

According to a 2019 McKinsey study, the racial wealth gap between Black and white families in America has been widening for decades, in part because white family wealth has continued to grow while Black families have stagnated.

The president's re-election campaign has been working with the rapper Ice Cube, who had promoted his own Contract With Black America as a platform for the presidential campaigns to adopt. The entertainer's plan included federal financial oversight, criminal justice reform, dismantling Confederate monuments and several other actions. He's received backlash for his willingness to work with Trump on a plan to address these historic inequalities, given Trump's record on addressing racism, including cutting diversity training in the federal government.

"I've told everybody that I'm not playing politics with this," Ice Cube said on Fox News over the weekend. "I'm willing to meet with anybody who could bring this to life and make it a reality."

Meanwhile, Trump has repeatedly said that no president since Abraham Lincoln has done more for Black Americans. In particular, he has trumpeted the low Black unemployment rate before the pandemic affected the economy. The rate, however, had been slowly decreasing under the Obama administration, but still remained higher than other racial groups, even at its lowest point of 5.9 percent in May 2018.

Kushner also asserted that Black voters are creeping over to the Trump column in 2020. Four years ago, only 8 percent of Black voters chose Trump. While his opponent Joe Biden is leading with Black voters overall in the polls, some — particularly men — have shown interest in supporting Trump, according to a new FiveThirtyEight analysis. According to the report, many Black men say the Democrats have long taken Black voters for granted.