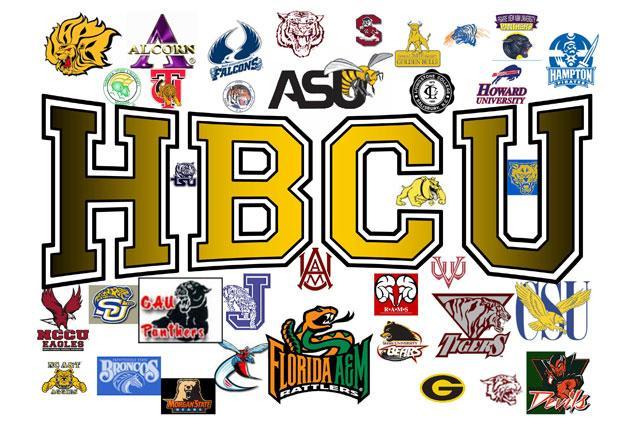 Morgan Stanley said on Wednesday it will cover college expenses for 60 students at historically Black colleges and universities (HBCUs) in the banking industry's latest attempt to address racial injustice after the death of George Floyd.

The Morgan Stanley HBCU Scholars program will fund the entire cost of attending Howard University, Morehouse College or Spelman College for students in any field of study. The bank has committed to spending $12 million on the program over four years.

“This is about something much bigger than banking and Morgan Stanley," Chief Diversity Officer Susan Reid said in an interview. “This was about helping young adults of color who might not otherwise be able to afford college, regardless of whether they want to be a banker, or a doctor or a lawyer."

The bank has also tapped its internal network of HBCU alumni to provide career readiness support to the selected students.

The banking industry has been criticized for its lack of racial diversity since the May 25 death in police custody of George Floyd, a Black man, sparked demonstrations and prompted introspection at companies across the country.

In June, a former diversity officer sued Morgan Stanley alleging racial discrimination, retaliation and violation of equal pay laws, according to a court filing. The bank has rejected the allegations and said the firm will defend itself.

"In this moment, we are focused on black talent," Reid said.