Houston police chief Art Acevedo on Tuesday ripped President Donald Trump’s divisive rhetoric on the protests that have erupted nationwide following the death of George Floyd. “Let me just say this to the president of the United States on behalf of the police chiefs in this country. Please, if you don’t have anything constructive to say, keep your mouth shut. Because you’re putting men and women in... Read more 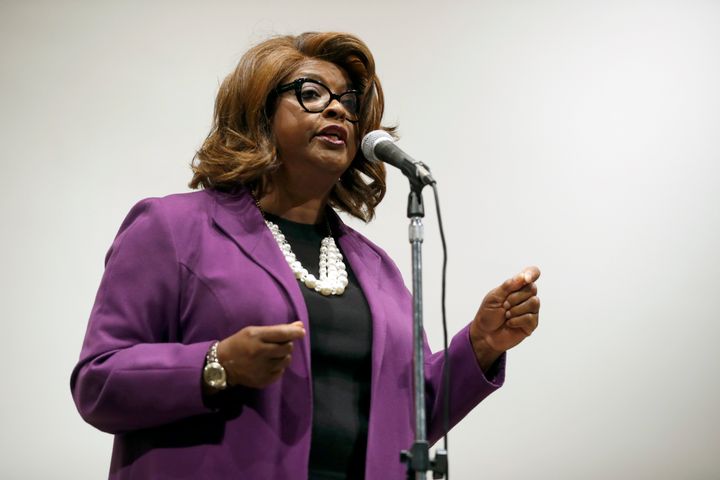 Ella Jones will also be the Missouri city’s first female mayor. She got involved in city government after the 2014 police killing of Michael Brown. Ferguson, Missouri, the city where protests helped propel the Black Lives Matter movement into a nationwide crusade, elected its first Black mayor Tuesday night. Ella Jones will also be the city’s first female mayor. The St. Louis... Read more An autopsy commissioned for George Floyd’s family found that he died of asphyxiation due to neck and back compression when a Minneapolis police officer held his knee on Floyd's neck for several minutes and ignored his cries of distress, the family’s attorneys said Monday. The autopsy by a doctor who also examined Eric Garner’s body found the compression cut off blood... Read more 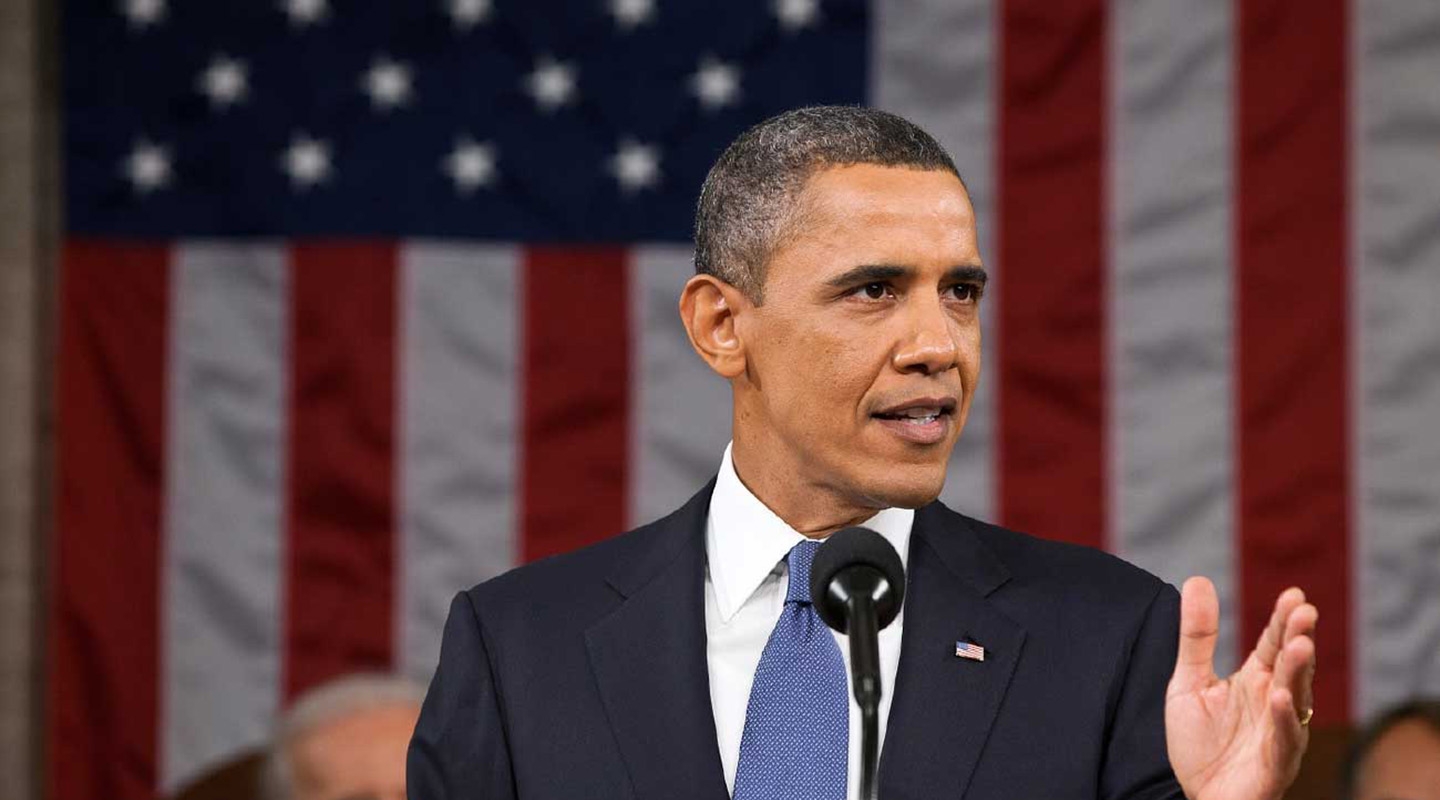 Michelle Obama: ‘I’m Exhausted By A Heartbreak That Never Seems To Sto… Should religious/spiritual gatherings be considered exempt from social distancing orders?